The history of Birdwood Terrace and “Upper Auchenflower” 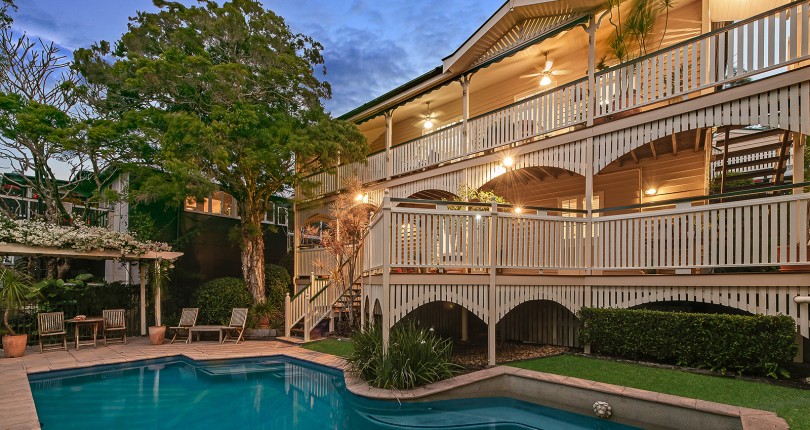 In the 1920’s, Birdwood Terrace was originally part of Birdwood Park Estate, which was known then as “Upper Auchenflower”.

Toowong is a suburb bursting with a rich and fascinating history.

Driving through the streets, some of the grand Queenslanders, worker’s cottages and heritage sites we see today, were once the early village centres of Toowong and Auchenflower in the 1850’s.

Flanked by the Brisbane River and Mt Coot-tha, Toowong became a desirable area for farmland to be subdivided into new housing estates.

The establishment of Birdwood Park Estate

In 1926, farmland along the ridge of Birdwood Terrace was subdivided into 16 to 32 perch allotments which we know today as 405m2 to 810m2 blocks. This subdivision was named “Birdwood Park Estate” and at the time, was part of “Upper Auchenflower”. 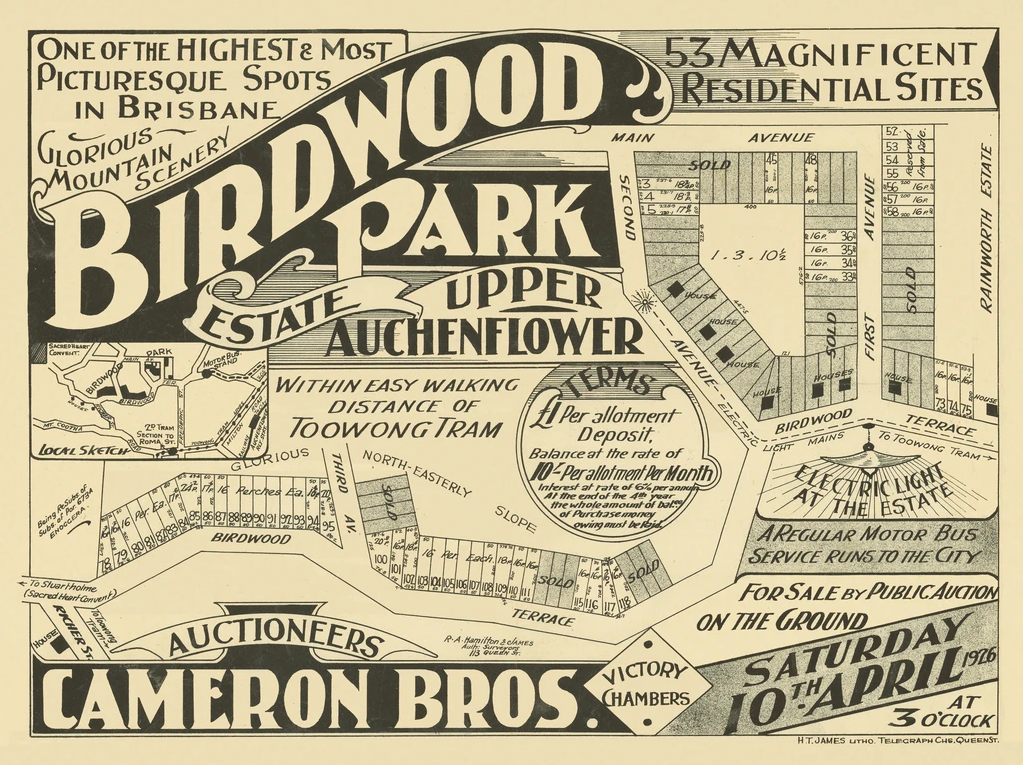 53 residential sites were taken to auction on the 10th April 1926 by the Cameron Bros auctioneers. Key selling points at the time included the connection of electric lighting to each estate and a regular motor bus service to the city. Birdwood Park Estate was also known for being within easy walking distance of the Toowong Tram, which was located at 28 Woodstock Road, Toowong.

Residents were drawn to Birdwood Park Estate for many of the same reasons they are drawn to Birdwood Terrace today. Advertisements from the 1920’s highlighted this area as ‘one of the highest and most picturesque spots in Brisbane’ with ‘mountain scenery’ and a ‘glorious north-easterly slope’.

Birdwood Terrace is still known as a distinguished address

Still to this day, the desirable aspect of Birdwood Terrace attracts many people to the area. Colin and Sally, who have lived at 181 Birdwood Terrace for over 40 years say “Living in Birdwood Terrace has meant that we could easily commute to work anywhere in Brisbane, mostly against the traffic.”

“We have also appreciated being so close to Rainworth State School where both our children spent their primary schooling. The restaurants and other attractions at Rosalie and Paddington have also been well used over the years.”

Their gracious 5 bedroom home is currently for sale and has been occupied by just 3 owners since it was built in the Birdwood Park Estate in the early 1920’s. Proudly maintained, they have taken great care to preserve its nostalgic charm while meeting the needs of the modern day family.

Birdwood Terrace is now recognised by Brisbane City Council and local residents as a Street of Remembrance. In 2015, BCC placed a Rising Sun badge on the streets which share the same name as people, places or events of historical significance to the ANZAC campaign, honouring the Australian armed forces.

Birdwood Terrace has received a special commemorative badge for Lieutenant General Sir William Birdwood, who commanded the Australian and New Zealand forces in 1914. To date, 161 streets across Brisbane have been recognised. 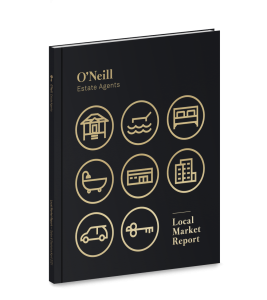 Learn more about Toowong with your FREE book

We shine a spotlight on Toowong, to find out what’s happening in your local community.

Get your free copy today

Has the value of your investment property increased in 2021?

What Buyers are looking for in Kenmore

With over 150,000 buyers actively looking in Kenmore and with the market favouring sellers, now is...

Get Fit and Healthy in the Western Suburbs!

It's not too late to start kicking your health goals at your local fitness and wellness hubs in the...

Our Top Picks for Cafés in Brisbane’s Western Suburbs

If you are new to the neighbourhood or want to try some new cafés, restaurants, and coffee spots,...