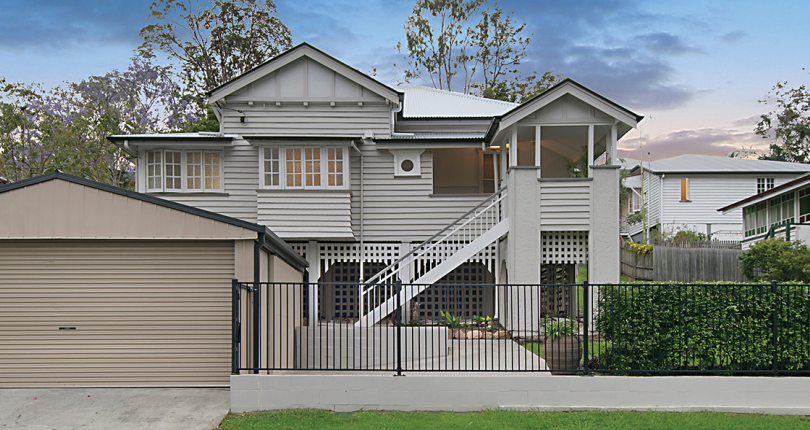 Although the pandemic has forced many households to re-evaluate their way of life, Queensland has long been an attractive lifestyle destination.

For the past 2 years, more people have moved to Queensland than any other state. The latest data released by the ABS shows that 7,237 people migrated to Queensland in the September 2020 quarter, which is 32% higher than 2019.

Brisbane was the biggest drawcard, welcoming 3,215 people in the September 2020 quarter, as they continued to migrate north. Outside the capital cities, the Sunshine Coast is the number one destination with 6,400 people packing their bags and moving to the beachside suburbs.

Real Estate Institute of Queensland chief executive officer Antonia Mercorella estimates interstate demand for properties in Queensland has increased by 20% since these figures were released.

While some cities are seeing residents move to regional areas such as the Sunshine Coast and Gold Coast, Brisbane’s inner-western suburbs are proving to be highly sought-after even as our work-life routines evolve.

In a study authored by Deloitte, Toowong, Taringa, Indooroopilly and St Lucia were named as some of Brisbane’s healthiest suburbs. Lifestyle indicators such as walkability, open space, active transport options and educational facilities were key factors in the study.

As our lifestyle needs change and residents spend more time at home with their families, these factors are playing a pivotal role when deciding where to live. People are recognising that their home and their surroundings are very important to them.

An abundance of parks, recreational areas and access to leading schools, is continuing to drive demand for property in Brisbane’s inner-western suburbs.

The $3.6 billion dollar Queens Wharf Precinct is underway and expected to create a further 1,400 Queensland jobs in 2021. The development will include construction of a pedestrian bridge connecting South Bank, a rooftop Sky Deck, the new Star Casino, three hotels and as many as 50 restaurants, cafes and bars.

Other significant projects for Brisbane include construction of the Woolloongabba Station Precinct and Brisbane Live, redevelopment of Victoria Park, the new Queensland Performing Arts Centre and proposals for four Green Bridges.

Injecting this kind of infrastructure into Brisbane is not only unlocking the city’s potential, but it is creating more jobs, supporting our tourism industry and underpinning the local economy. All of these factors will continue to enhance Brisbane’s image and draw more people to our wonderful city.

Our expert team can help you buy and sell property throughout Toowong, Indooroopilly, Taringa, St Lucia and the surrounding suburbs. Contact Byrony on 0412 132 480 if you would like to discuss the current property market.

WIN a family Easter hamper worth $250!

We delve into the 2021 Indooroopilly real estate market and take a look at property values, buyer...

We explore the 2021 Taringa real estate market and take a look at property values, buyer demand and...