Are the major capitals back on track for 2020? 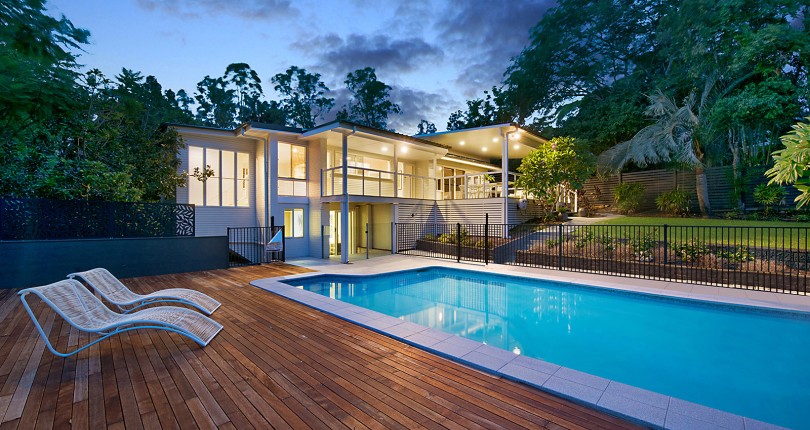 The federal election in May 2019 proved to be a key turning point in the Australian property market.

In the lead up to the election there was a lot of uncertainty in the market, particularly around capital gains tax and negative gearing, which were being threatened by Labour government election promises.

At the same time, banks were enforcing stricter lending requirements which noticeably affected many buyers’ ability to gain finance. These factors quickly eroded consumer confidence with property values in Sydney and Melbourne suffering the most. I feel Brisbane was seen as a more affordable city, ensuring the local market wasn’t as impacted.

Following the outcome of the federal election, it was almost immediately evident that the property market had turned a corner. With the re-election of the Coalition, stability returned to the market with the reassurance that there would be no changes to property tax policies.

This renewed optimism was then further enhanced by the Reserve Bank of Australia cutting the official cash rate for two consecutive months following the election. APRA also relaxed its home loan lending requirements, by dropping the servicing assessment rate by 2% on average. This meant buyers now had the choice to borrow more money at record low interest rates.

With 2020 well underway, there is speculation from experts that another cut to interest rates could be on the horizon. This stimulus will attract more buyers into the market and we’re likely to see first home buyers plus those looking to upgrade or downsize make their move.

The defining factor for the market in 2020 will be the number of properties coming to the market for sale. According to CoreLogic research director Tim Lawless, “Advertised stock levels remain persistently low which is creating a sense of urgency in the market as buyer demand picks up.”

The number of new listings coming to the market for sale is down -10.8% from the same time last year. As market conditions and buyer sentiment improve, a shortage of properties available for sale will put upwards pressure on local property values.

Brisbane’s infrastructure projects are also ramping up for 2020 with the Queensland government committing $49.5B to the state over the next four years. According to experts, this is the biggest infrastructure spend since the 2011 flood recovery. The projects include the $5.4B Cross River Rail project, redevelopment of the Roma Street precinct, a new airport runway, the Queens Wharf project and proposals for Victoria Park.

Injecting this kind of infrastructure into Brisbane will create more jobs, improve public transport and support our tourism industry by effectively doubling the airport’s current capacity. Investing in infrastructure not only underpins Brisbane’s economy, but it allows people to move to and enjoy our buzzing city lifestyle.

All of these factors should continue to enhance Brisbane’s image and draw more people to our wonderful city. Queensland recorded the highest level of interstate migration, with 22,800 people moving to our Sunshine State in the year ending 30 June 2019.

As population growth continues, real estate prices will trend upwards, especially in suburbs such as Toowong, Taringa, Indooroopilly and St Lucia where demand remains high. At a national level, the recovery trend has continued and it appears the major capitals are back on track for 2020.

Want to talk to us about your property?

What can your money buy in Brisbane’s inner-western suburbs?

What will the Brisbane property market do in 2020?

How to buy property when there’s little to choose from

As a Buyer, the last few months of house hunting may have proven to be unsuccessful. Particularly...

Australians have proven that our love of property will not be lessened, even in the face of...

Easy ways to add value to your kitchen

At the heart of every home, is the kitchen. In our modern-day lives, it has become more than just a...