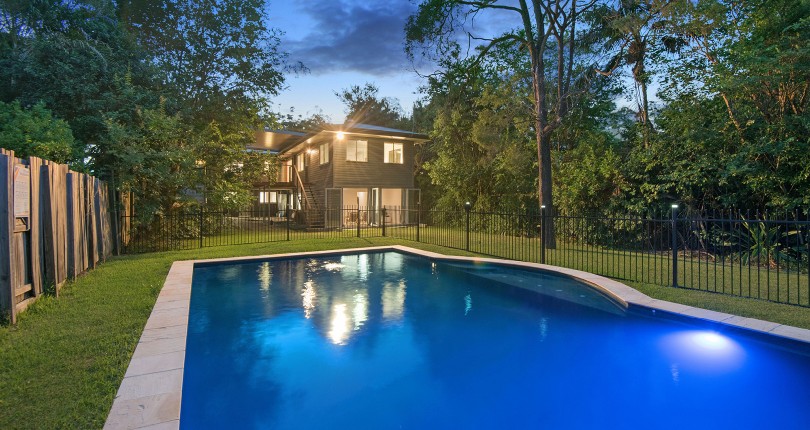 Despite what could be considered a turbulent year in the Australian property market, homes in Toowong have fared considerably well over the past 12 months.

February 2018 proved to be the best performing month, with Toowong’s median sale price reaching $850,000 for houses.

Previously from 2017 to early 2018, home values in Toowong had experienced a modest increase, recording an average annual growth of about 2%. However, as the Sydney and Melbourne markets were peaking in October 2017, it was around early 2018 that concerns of a downward spiral were becoming evident.

Media hype rattled consumer confidence and Brisbane paused to consider the effects a falling Sydney and Melbourne market would have on the rest of the nation.

Toowong experienced a slight cooling in the property market, as concerns of a market decline embellished by the media, put everyone on high alert. Property prices softened by about 4% from February to November 2018, bringing the median sale price back to $820,000. Still well above the Brisbane average of $680,000.

Thankfully as we move into 2019, we are experiencing renewed vigour from buyers and the median sale price has bounced back to $846,000. A shortage of homes in the suburb and surrounds, is generating competition within the market, resulting in a number of properties receiving multiple offers from buyers.

The average length of ownership has now stretched to 13 years, indicating that more homeowners are choosing to stay in this tightly held suburb. With the number of properties being sold continuing to decline in Toowong, buyers are having to compete for the few homes that do become available.

School catchments zones and their vicinities are now, more than ever, a key driving force behind buyer’s purchasing decisions. This year the Queensland Academy for Science, Mathematics and Technology extended its enrolment to include grades 7 to 9, where previously it had only offered grades 10 to 12.

Since the announcement, there has been increased demand for houses which are in close proximity to this school, including the occurrence of several off-market sales. A rare 371sqm parcel of vacant land in Toowong was sold exclusively through our client database for $640,000. The purchaser has now commenced work to build their family home so his daughter can attend the Queensland Academy.

Apartments in Toowong were one of the few sectors that defied the odds and recorded growth throughout 2018. The year on year figures show a 4.44% increase in unit values from November 2017 to November 2018, compared with Brisbane where median unit prices dropped 2.35% in the same timeframe.

Tighter lending restrictions has reduced the number of investors in the market, but with the right pre-market preparation, we are still seeing good results for apartments in Toowong. Neatly presented, older style apartments offer more spacious layouts and are generally lower in body corporate fees. With a marketing campaign strategically targeted towards homeowners and first home buyers, these apartments are selling within good timeframes.

What’s your property worth?

Are you interested to know the value of your property in the current market? We’ll prepare a full appraisal report based on our extensive local knowledge and recent market activity.

Simple ways to add value to your bathroom

What we’ve seen in the Brisbane property market during 2018

Our tips to make moving with your pets stress free

Moving day will bring a mixture of emotions. You’re excited to settle into your new property but...

Having spent more time at home recently, you may have been thinking that it could be time to...

It has been very humbling to see how Brisbane’s inner-western community has rallied together in...